A video installation of drawings that imagine how the city will look in 2100. Developed as part of the Works on Water/Underwater New York residency on Governors Island in 2018. 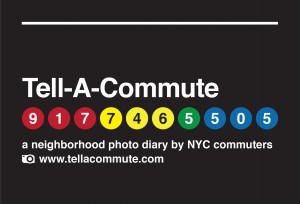 An exhibit of crowdsourced photos taken by NYC commuters. Featured at the Transit Museum PLATFORM series. 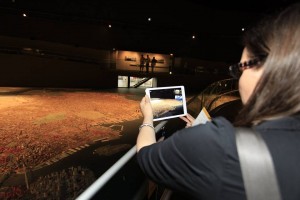 An augmented reality tour of the Queens Museum’s Panorama. Featured in the Open Engagement Life/Work conference. 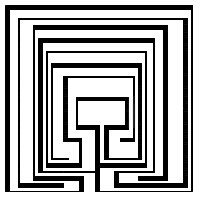